Well the 2015 season is in the books, ending with some very good fishing in September. While the weather remained absolutely fantastic overall during the month, it was a little unpredictable which can be common for that time of the year in NW Ontario. Several days of warm, sunny weather might be followed by a day or two of cooler, windier weather only to return to sunshine and heat a day later. The variable weather resulted in us having to chase fish more from spot to spot, but most guests found the fishing throughout September to be very good overall with some regular groups checking out at weeks end saying they had times during their weekly stay where they experienced some of the best fishing on Wabaskang Lake they ever had. All in all, a great way to end another fantastic season at camp. To the best of my recollection, it was the only time in 11 years of our ownership that I do not remember us having a frost during the month of September.

Shut down went very smoothly and it was very pleasant weather to shut camp down. Very moderate temperatures and no rain. Always nice to finish up with good weather. I did spend the last month of the season in camp with a compressed vertebrae in my neck which made the month of September a bit more challenging with all the work to shut down camp ahead. Here at home, some treatments have helped relieve the pain associated with nerves being pinched and in another week or so I hope to be back to 100 percent. Hard to be effective in your deer stand when it’s difficult to turn your head!

It didn’t take too long upon returning home to quickly get settled and get a trip to Chicago planned to see Megan. After graduating high school this spring, she is off to DePaul to study neuroscience. We will be returning to campus in a couple of weeks for an official Parent’s Weekend and look forward to seeing her and the campus more at that time. Until then, wrap up of administrative matters related to camp, projects around home and deer hunting should be enough to keep me busy in the short term. We will be working on finalizing our sport show schedule and will get that posted soon.

Here are some pictures from late August and September. As always if you were a guest of camp and have any pictures you would like to share with us, please email me. We often don’t have the time or resources (bandwidth on our satellite internet) to get as many during the camp season as we would like.

Thank you to all of our guests this season that continue to reward us with your business, friendship and good times while in camp! 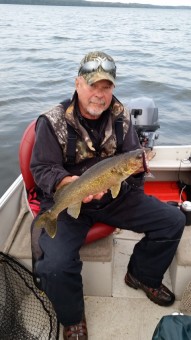 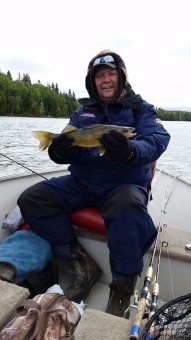 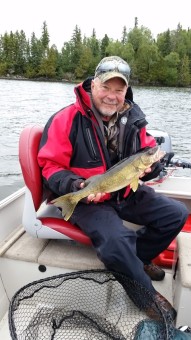 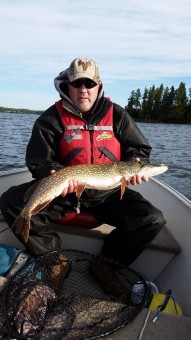 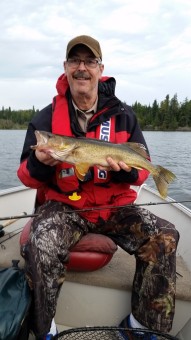 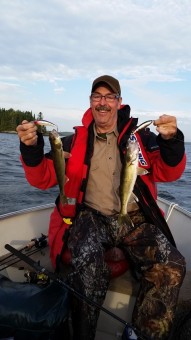 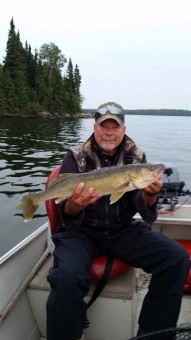 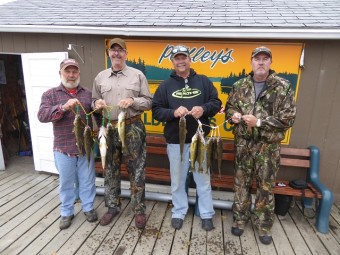 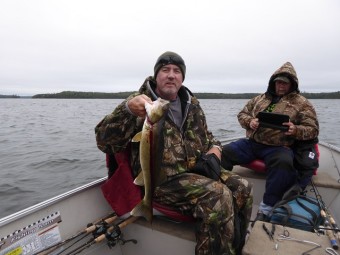 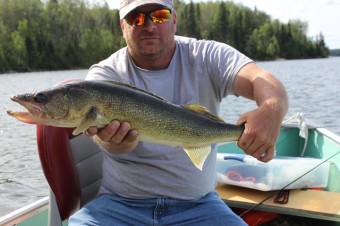 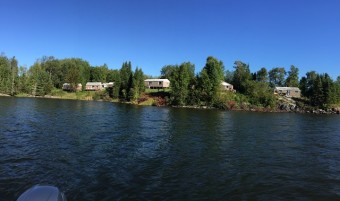 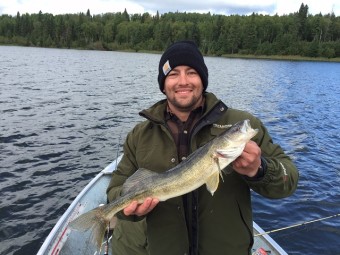 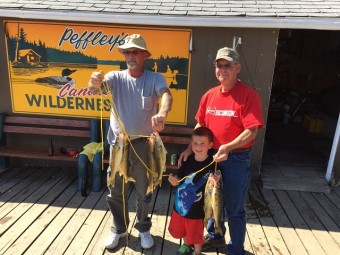 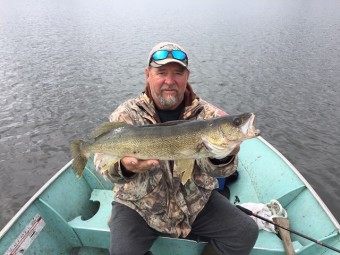 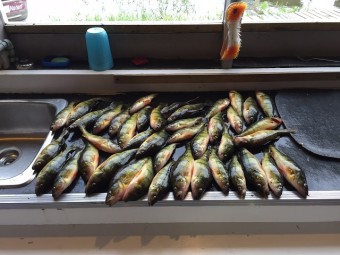 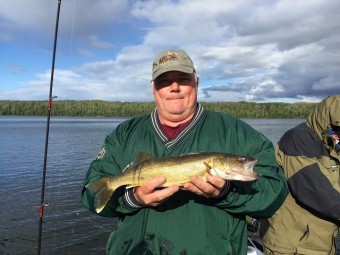 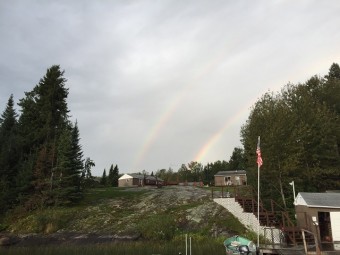 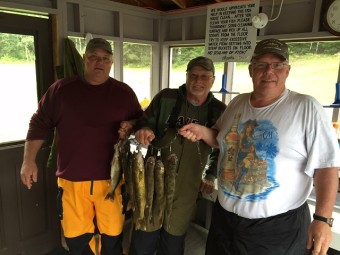 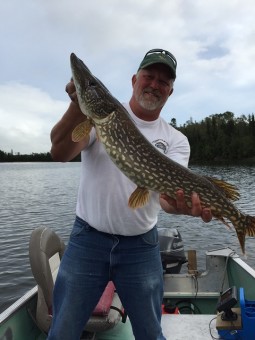 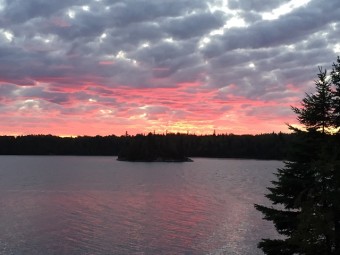 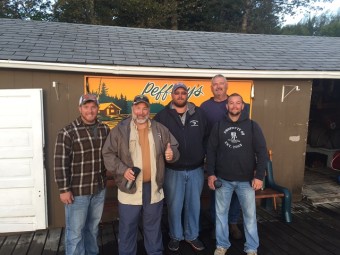 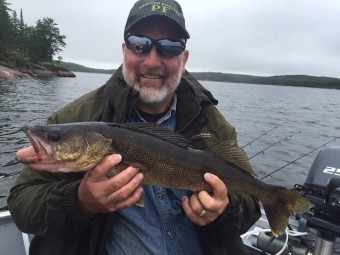 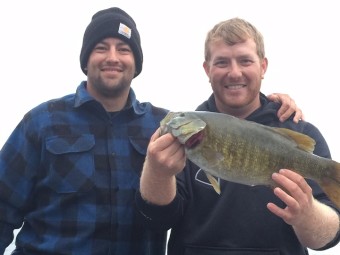 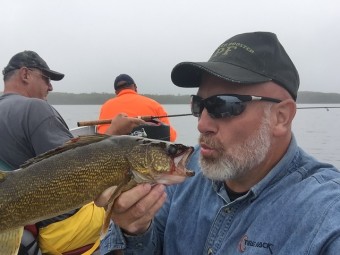 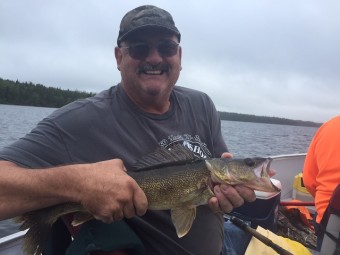 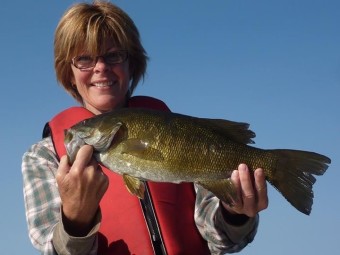 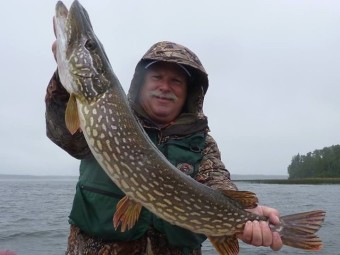